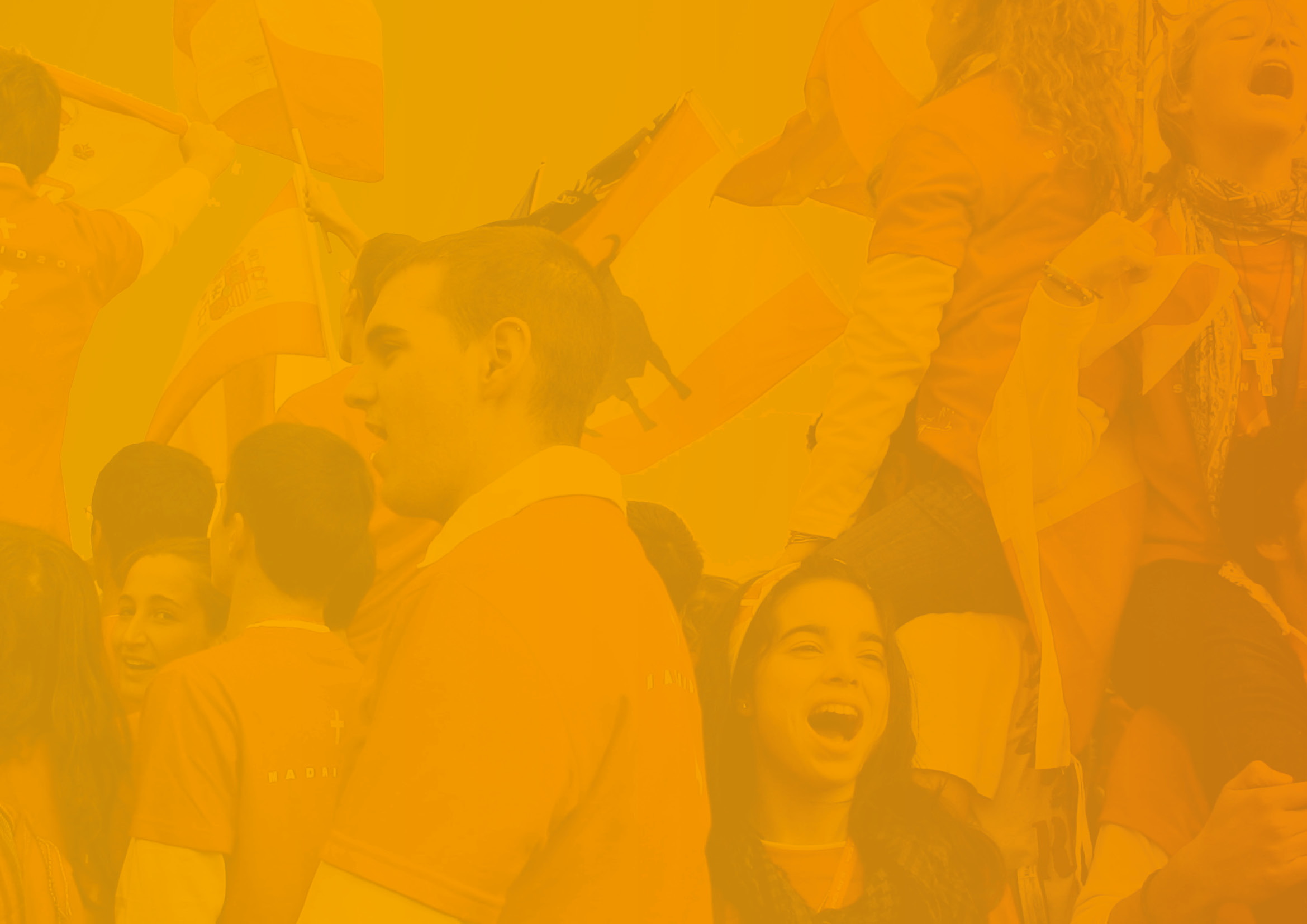 More than a hundred Piarist youth heading to WYD

With the backpacks well loaded with dreams, some nerves and a lot of excitement more than a hundred young people from the Pious Schools Bethany province depart tomorrow to Krakow, to share with thousands of young people from all over the world the World Youth Meeting of Krakow and also the meeting of the Calasanctian Family.

Madrid, 18 July 2016. The two buses depart tomorrow from Madrid-Salamanca and Albacete-Valencia and their return is scheduled for August 3. The first few days concentrate experiences that facilitate the spiritual preparation of the meeting with more than significant stops in the small village of Peralta de la Sal in Huesca, that saw the birth of the founder of the Pious Schools Saint Joseph Calasanz, as well as a  two-day stay with the brothers of Taizé or the celebration of a Eucharist in the concentration camp of Dachau (Munich), as well as visits of more cultural character such as Prague and Vienna.

On the eve of the central event of World Youth Day, young people will participate in “Calasanz 2016” a global gathering of young people that will bring together the whole Calasanctian family on 27 July, along with the Calasanctian and Piarist Sisters, Kalasantiner and other Congregations.

“It is, they point out from the organization, a pilgrimage as a young Church to share our faith in Jesus with other young people.” In this sense, they emphasize that “it is not just a pilgrimage, a journey, a meeting, an experience. ” There are many, as many as people and places we meet on this exciting path,” they stress. The young people will be accompanied by a dozen catechists.

The WYD experience is one of the last organized this summer from the Department of Pastoral of The Bethany Piarists and in which nearly 1,200 young people of different ages from the Piarist Schools have participated.