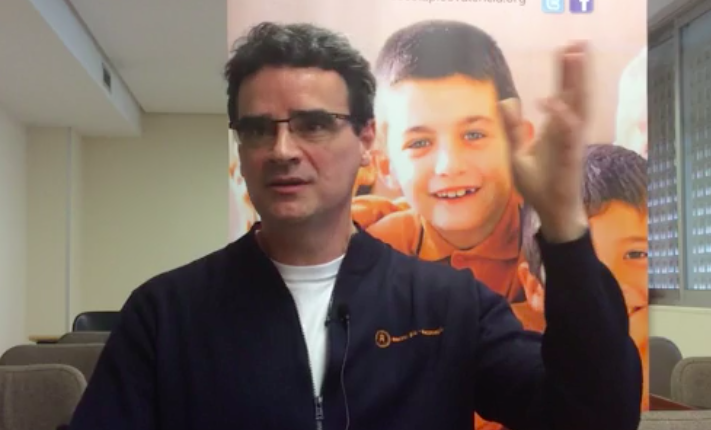 Jozsef Urban has been a religious School boy for almost 31 years. He sculpted his vocation to a ball in the schoolyard next to his house. He recognizes with a certain blush control English, Spanish and, of course, Hungarian. It is also handled with German and French. He is a declared fan of Barca, although he tells us with his small mouth his recent admiration for Atletico Madrid. A few years to this part does not stop traveling: India, Japan, Philippines, Indonesia, United States, Mexico… With a degree in theology and English philology, Urban is currently Assistant General for Asia, although he has been everything at the school, from teacher to director, junior teacher and provincial of Hungary from 2003-2011.

Why be schoone? “The answer,” he says in this interview, “is in the eyes of young people.”